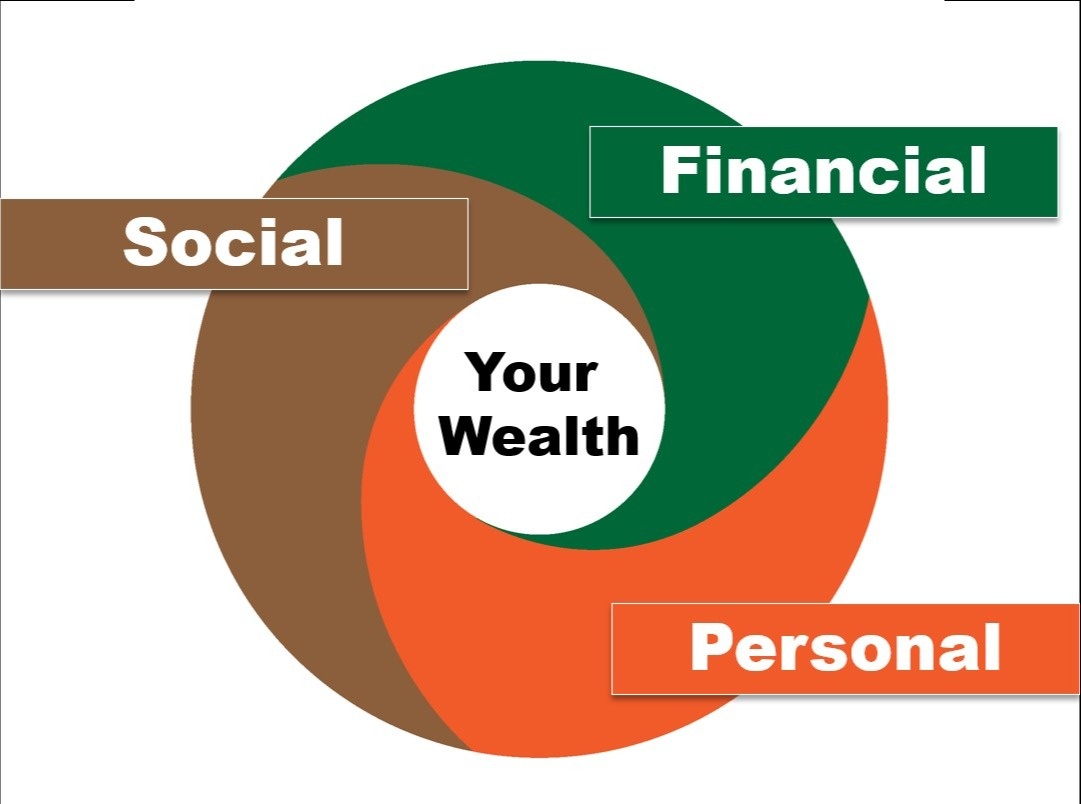 The Wealthy Invest In Leverage- You Can Too!

Everyone want's to be wealthy. What I've learned in my time working with High-Net-Worth-Individuals is that wealth does NOT just mean financial freedom, or being rich enough to buy anything. In fact, Wealth has three dimensions. Personal- your health, Financial- your lifestyle, and Social- the people you're surrounded by.

I recently had a lengthy conversation with a client and mentor of mine, who's built up large businesses and has created jobs for over 200 employees. What he told me was shocking; "Robert, when you get to my age there are only two things that really matter: Good Health, and Your Relationships".

"That's it", he replied succinctly.

"A healthy person has a thousand wishes, yet a sick person only has one".

This gave me goosebumps as I sat back in my chair.

Furthermore..., "what's the point of accumulating all of these assets, if you've got no-one to share it with?"

I thought about the "rich", 75- year old widow  at my Grandparent's nursing home in La Jolla, California who gets visits once per month, with the holidays being a bonus.

"And at the end of the day, that is what is most important to your clients"

So then, what are the wealthy doing I'm order to accomplish this? As a wealthy man himself, it wasn't immediately apparent what he was doing. He was using leverage.

Now the individual mechanics of how the wealthy use leverage to build financial wealth is a blog post of it's own, but something even more powerful was being accomplished here. Our mentor shared with is that in fact, by chasing riches, he reached an inevitable burnout, causing him to re-evaluate what he had originally set out to accomplish.

The wealthy use leverage in order to maintain balance in their three dimensions.

For example, while it took years, he was able to secure financial freedom by building a company capable of running 100% without him there. He decided to focus on mentoring rather than managing, adopted a mindset of abundance rather than scarcity, and leveraged his time by fully committing to believe in the capacity of his employees.

With time to reflect, he now had more time to able to focus on himself, his family, and his church. He enjoys hunting, fishing, skiing, and mentoring entrepreneurs.

To this day, he joyfully gives over 50% of his earned income to charity.

According to the Oxford dictionary, Leverage- is to use (something) to maximum potential.

For an entrepreneur or business owner, leveraging can be as simple as completely niching down to your specific skill set, and the delegating/outsourcing the tasks which don't uniquely challenge you.

“The truth is that things don't matter equally and success is found in doing what matters most.” ― Gary Keller, The ONE Thing

One thing that was crystal clear, by building a company fully capable of running without him there, he was able have adamant focus on the other two aspects of his wealth; Health and Relationships.

Do you feel that your wealth is being used to it's maximum potential?

Do you have a financial process not a product in your portfolio that will help build and maintain your wealth so that you can focus on what's important to being truly wealthy?